“My bag has a thousand pockets. In each one is a memory.” These words are spoken by my father during this short film in which he recalls brief and fragmented memories of his life in Germany before being forced into exile. These memories connect to a wider German history.

A work which reflects on history, memory, old age and death. 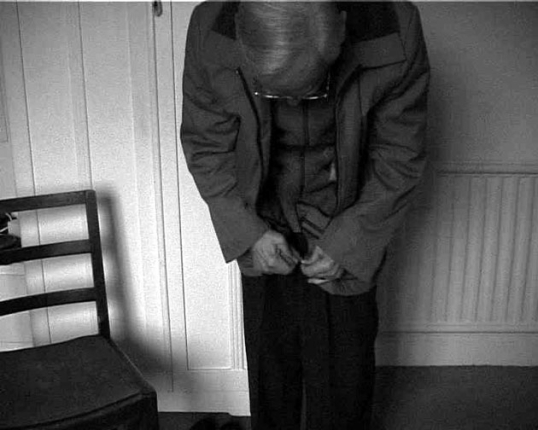